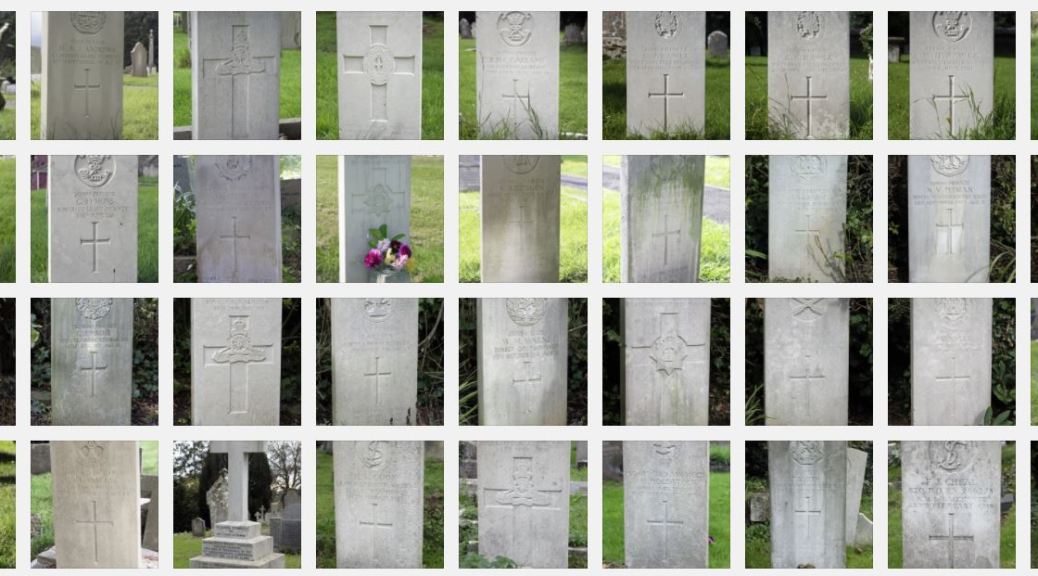 Formed in 1680, the King’s Own (Royal Lancaster Regiment) was an infantry regiment that found in numerous battles. During the First World War, the regiment raised fourteen Territorial and New Army battalions, fighting in France, Egypt, the Balkans and on the Home Front.