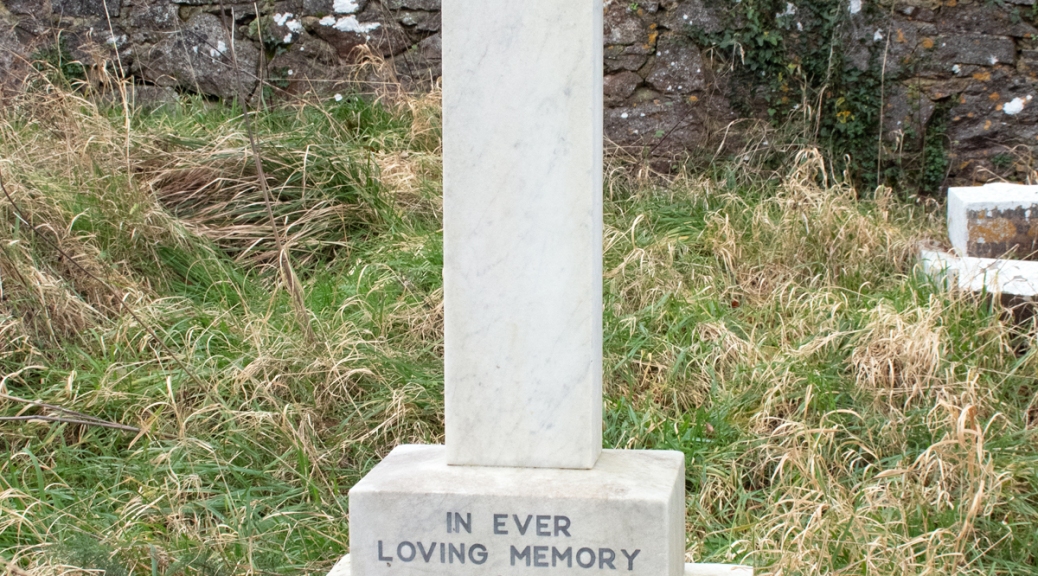 Alan Edward Lloyd was born in around 1899, the second of five children – all boys – to William and Edith Lloyd. Both of his parents were Welsh, and his older brother was born in Cardiff. Railway clerk William moved around the country with work, however, and Alan was born in Lydney, Gloucestershire, his younger brother in Paddington, London, and his two youngest siblings were born in Windsor, Berkshire.

There is little information about Alan’s early life; what is clear is that, by the autumn of 1918, he had been in the army, reaching the rank of Lieutenant. He transferred across to the newly formed Royal Air Force and, in December that year was training as a Flight Cadet at Shotwick Airfield near Chester.

On the 4th December, Alan was flying his Sopwith Camel, when he got into a flat spin; the aircraft crashed and Alan was killed. He was just 19 years old.

Alan Edward Lloyd was brought to Devon – where his family were now living – for burial. He was laid to rest in the graveyard of All Saints Church in Highweek, near Newton Abbot. 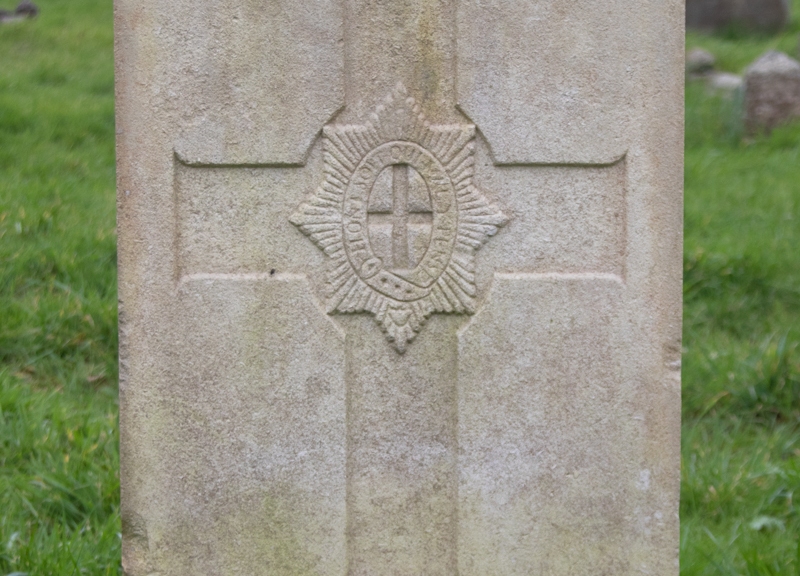 Joseph Richard Steadman was born in Ellesmere Port, Cheshire, in 1892. One of seven children to William and Mary Ann Steadman, his father worked as a slab maker for the local council.

Sadly, Joseph’s mother died in 1899, at the age of just 40. William had moved the family to Birmingham by this point, and, on leaving school, Joseph found work at a jeweller’s as a scratch brusher.

Moving to London, Joseph met Ethel May Tambling, who was originally from Somerset, and the couple married at the beginning of 1914. Ethel already had a child – Frederick – and the young couple also had a son, Alfred, who was born in July 1914.

War was on the horizon, and Joseph was quick to enlist. He joined the Coldstream Guards, embarking for France a month after Alfred was born. An elite force, the Coldstream Guards were involved in some of the heaviest fighting of the war, including the Battles of Mons, Ypres, Loos, Somme, Passchendale and Cambrai. It is likely that Guardsman Steadman was caught up in many of these engagements.

His luck was to run out, however, and Joseph was injured towards the end of October 1917. Shipped back to England for treatment, he was admitted to the King George Hospital in London. Sadly, Guardsman Steadman did not recover from his wounds; he died on 1st November 1917, aged just 25 years old.

As a sad aside to this story, two of Joseph’s brothers also died in the war. William Steadman was 29 when he was killed at Ypres in April 1915, while Charles Steadman was just 19 when he died at Armentieres.